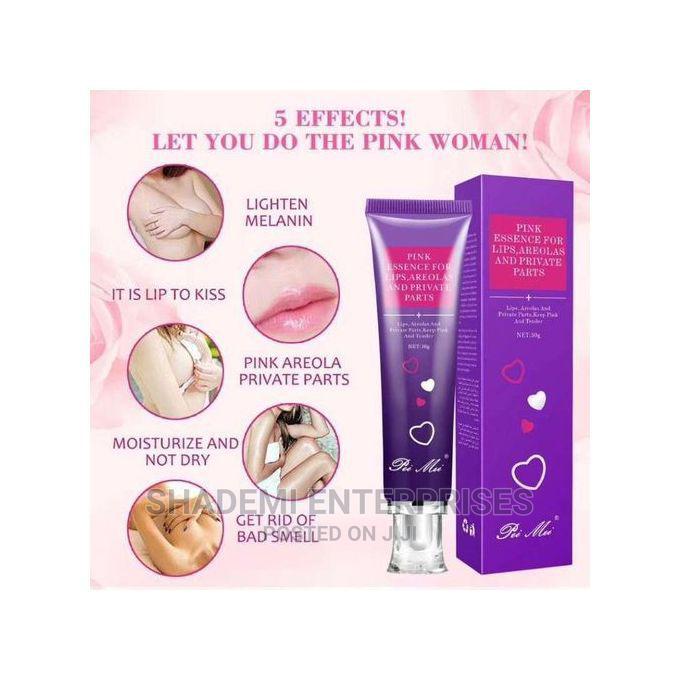 And last, but certainly not least, it was the city’s signature street food, Koko.

“We want our community to support the city to promote health, education and culture,” Dr. Ahmed told Al Jazeera.

“At the centre of the march was the Koko and the street food. It was a good idea to start and end with the streets because it made people feel less stressed and felt more connected with other people,” Dr. Ahmed added.

On April 7, the World Health Organisation started a programme of events including rallies and street food demonstrations for those affected by the bombing. Pink Essence in Nairobi
Speaking on the event’s Facebook page, Dr. Ahmed added one goal for the campaign was to encourage local people to bring community food and drinks into the national streets on April 9, according to reports.