Someone named The Punisher has invaded Roanapur and has been killing off the local gangsters including Hotel Moscow. Balalaika meets up with the other city crime bosses to discuss some plans for revenge, and a sizeable bounty is put up. Meanwhile, another local gangster bar has been hit by the Punisher, and it is revealed that the perpetrators are two sadistic children. Balalaika decides to call in some serious damage dealers. The Lagoon Company discuss what role they could play in claiming that bounty, and they end up meeting an unlikely ally. 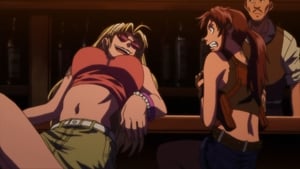 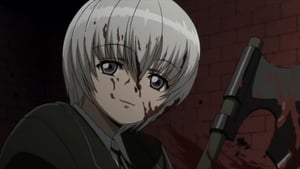 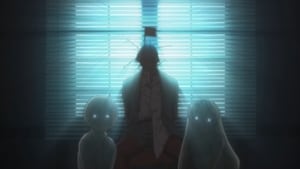 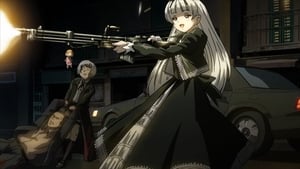 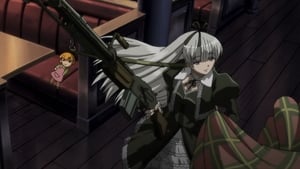