The Messenger from Kyoto

Zero and the core members of the Black Knights meet with Taizō Kirihara, one of the most powerful people in the Japanese underground and an acquaintance of Lelouch from his younger days at the Kururugi Shrine. Lelouch deftly displays his tactical prowess and wit before Taizō and reveals his true identity to the man to gain his trust and support. When Lelouch returns to Tokyo, Shirley informs him of her father’s death, indirectly caused by Zero during the Battle of Narita. 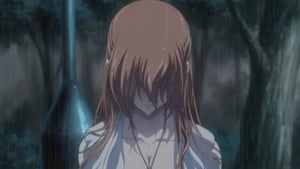 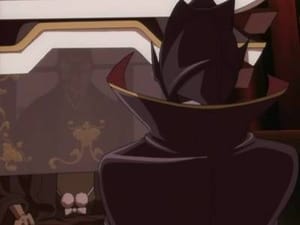 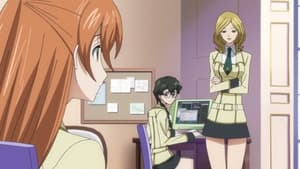 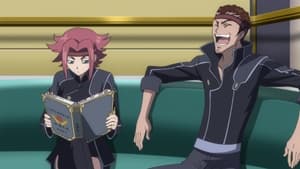 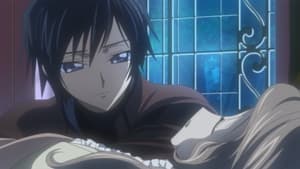 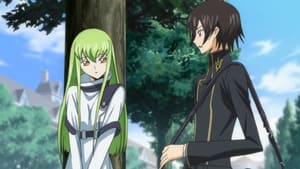 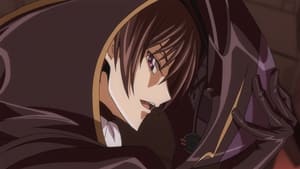