An inauguration ceremony of Clovis’ memorial art museum is being held, with Euphemia judging the art works. Lelouch agrees to help Kyoshiro Tohdoh’s comrades rescue their leader and Shirley finds an old crumpled letter detailing her previous knowledge of Zero’s identity. During the rescue mission, Lelouch convinces Tohdoh to join the Black Knights. The Lancelot appears and attempts to stop them, but Lelouch is able to predict its movements and plan a counterattack. When Tohdoh slices open the cockpit, revealing Suzaku within, Lelouch is shocked, having originally planned for Suzaku to become Nunnally’s knight. He orders an immediate retreat as reinforcements arrive. Seeing Suzaku’s bravery and creed, Euphemia announces to the media that he will be her knight. 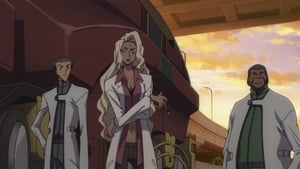 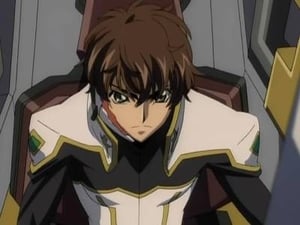 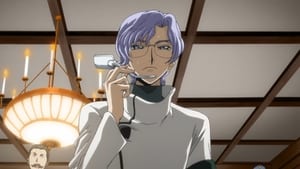 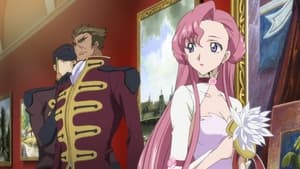