Using his newfound power, Lelouch hijacks an enemy Sutherland and leads the rebels in a counterattack against the Britannian army, forcing Viceroy Clovis la Britannia to call for the release of an experimental Knightmare Frame, the Lancelot, piloted by Suzaku Kururugi. The Lancelot proves to be far superior to the previous Knightmare Frame models and Lelouch is forced to change his plans. Just as the Britannian Army corners the terrorists, Prince Clovis orders an immediate cease-fire, as he is being held at gunpoint by Lelouch. 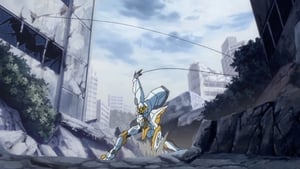 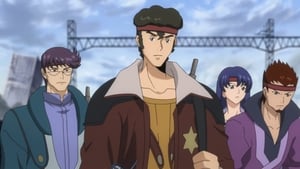 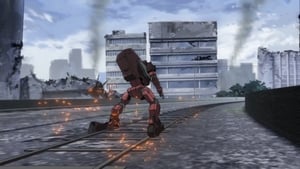 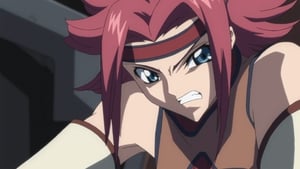 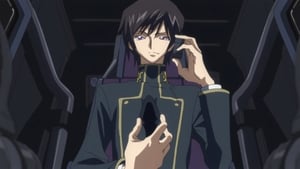 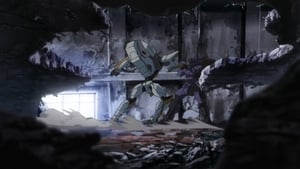 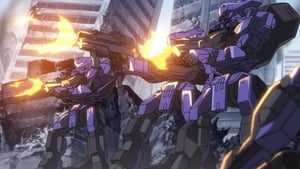 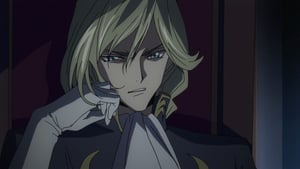 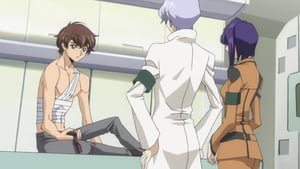 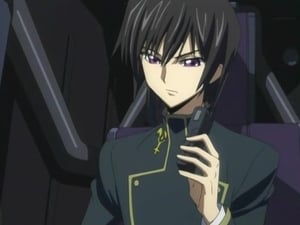