The Dog and Me

Ririchiyo Shirakiin, a girl from a rich family, moves into the high security Maison de Ayakashi apartment complex, where she finds herself assigned a Secret Service agent named Soushi Miketsukami. Ririchiyo is reluctant to have Soushi as her Secret Service, particularly as she doesn’t feel worth protecting as her family household has taken up much of her being. One night, a burglar breaks into the complex to try and rob Ririchiyo, only to learn that Soushi, along with the other Secret Service agents in complex, have the power to channel the spirits of monsters. Having been protected from a gunshot by him, Ririchiyo accepts Soushi as her bodyguard. 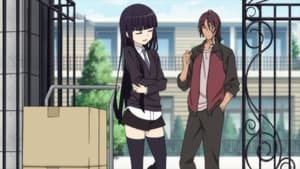 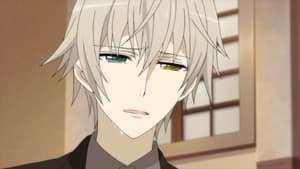 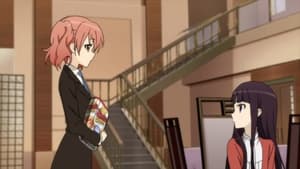