The boss of the Claw, Suzuki Toichiro barricades himself into Seasoning City Culture Tower after declaring war on the world. After instantly getting rid of the police barriers, they make their next move. Meanwhile, back at the hideout, Reigen and the others were making their move, as well. The former members of the 7th Division and the Awakening Lab head to the tower under Reigen’s instruction. Sho and Ritsu also make their move to stop Suzuki’s plans. 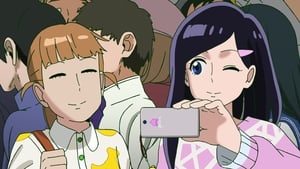 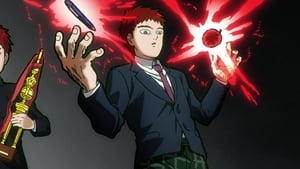