Sho finally arrived at Seasoning Cultural Tower and was greeted by Shimazaki, one of the Ultimate 5. Ritsu faces off with Shimazaki and urges Sho to go ahead. However, Shimazaki is able to teleport and he gets ahead of him. Meanwhile, Mob has woken up and is heading to the tower and is also approached by one of the Ultimate 5, Minegishi. Mob has a difficult time dealing with Minegishi, who controls plants, but then someone rather unexpected comes to his aid. 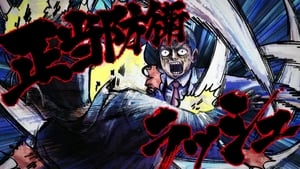 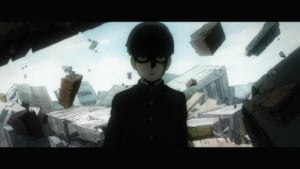 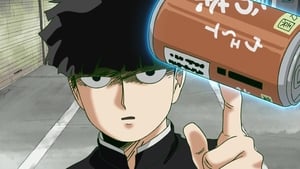