Three years ago, Serizawa was troubled with about his psychic powers. One day, he was visited by the boss, Suzuki Toichiro. Serizawa ends up trusting him since he’s the first person to understand what he’s going through. But Mob then brings up the fact that Serizawa is being used and tells him, “I’ll be your friend.” Hearing Mob say that, Serizawa… Meanwhile, after defeating Sho, the boss starts gathering up the energy he was sharing with his followers and turns into an energy monster. 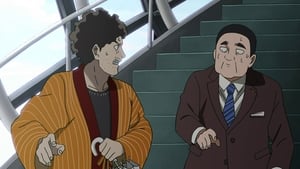 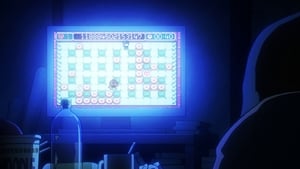 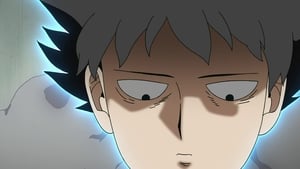 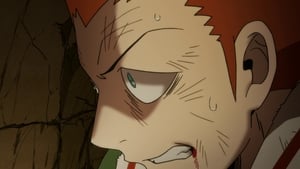 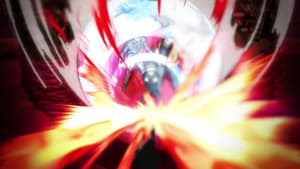