The Final Rounds: Rush to the Battle Arena!

Waking up late, Naruto hurries to the stadium where the Chuunin matches will be held, along the way he stops at his old training ground and meets up with Hinata. Naruto tells Hinata that he’s afraid he’ll lose, but with Hinata’s encouragement and sort-of-confession of her feelings, Naruto is filled with renewed confidence and proceeds to the stadium leaving a shellshocked Hinata in his wake. Now Naruto must try to make it the stadium before it’s too late, and Konohamaru has a plan to help him out. 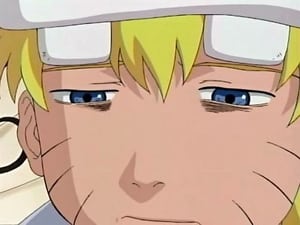 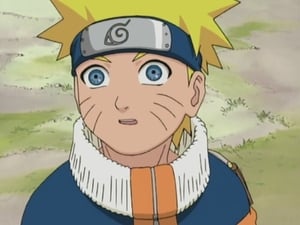