Saga of Tanya the Evil: 1x6

The 203rd is ordered to the north by strategic command to support the war against the Entente Alliance in Norden territory. Tanya suspects that other world powers or even powers not of this world are interfering in and watching the conflict with vested interests, since it should’ve been within the Empire’s ability to end it with the troops already stationed there. The madness of a World War approaches, and Tanya’s hope that it doesn’t concern her more than it should might prove futile. 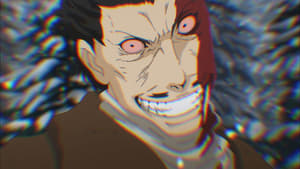 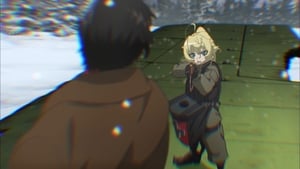 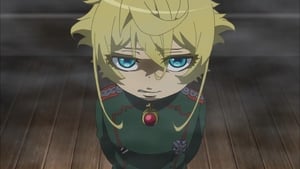 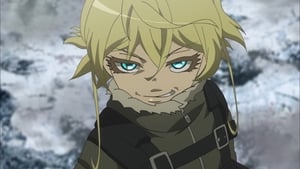 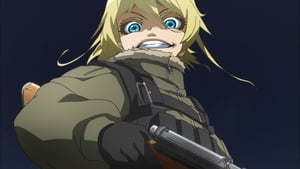 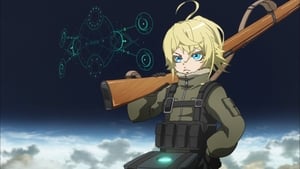 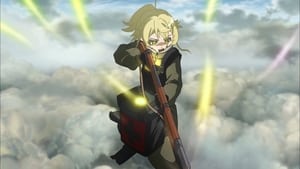 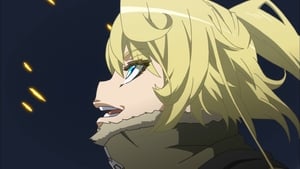 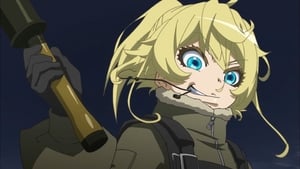 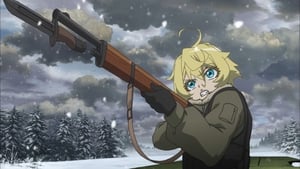