Presumed Dead? Are You Kidding Me?!

Three years later Kurt, Wendelin’s eldest brother, receives a letter from Head Auditor Ruckner, Lord Commissioner Ruckners brother, that Wendelin has died. Five days previously Wendelin finally turns 15 and registers their adventurer party as the Dragon Busters, so the King sends them to investigate ancient ruins. Brantack explains the ruins were discovered in Greigorland’s territory and many high ranking adventurers have disappeared. Upon entering they accidentally activate a magic circle that transports them to the bottom floor, meaning they must fight their way to the surface past an army of golems. Five days later Head Auditor Ruckner spreads rumours Wendelin has died and as part of his plot to replace his brother as Lord Commissioner he suggests Kurt’s sons inherit Wendelin’s title of Baron. Still unsure how far they have to climb Elize tells Wendelin she hopes they survive or she will regret not having married him. They encounter a dragon with mythril scales. 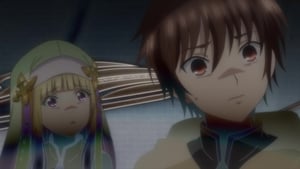 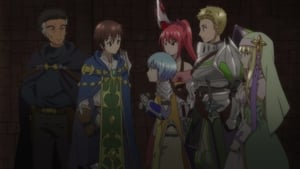 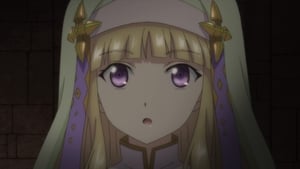 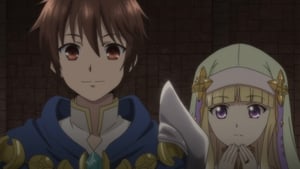 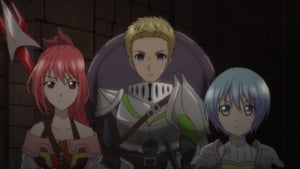 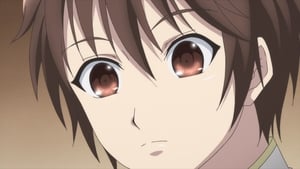 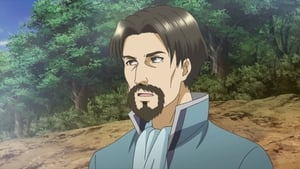