Sorceresses Lina Inverse and Naga the Serpent are enjoying a meal in a villiage when the residents suddenly retreat indoors and two armies – one of men and one of a young girl and a tribe of dragons. Although the ruler of the town originally tries to convince Lina that this is because of a dark legacy, in truth the dragon army is led by his daughter and their battles are over her allowance. Lina agrees to help the ruler while Naga joins his daughter, Marlene. 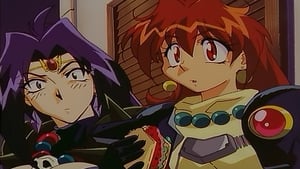 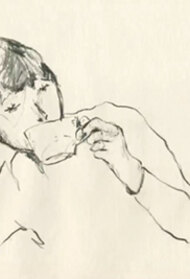