Lina and Naga, on their way to a town called Storner, robbed bad guys of their precious treasure. Storner was known as a town of “Gorlems” moved by magic power. And again the two were thrown into trouble by a girl called Leia. Galia, Leia’s father, and Huey, her brother argued all the time and both are skilled “Gorlem” artisans. Lina and Naga were forced to face each other (each one inside a gorlem, Lina’s one made by Galia and Naga’s one made by Huey) by two villains, Heisen and Granion who were competing for supreme power over the town. 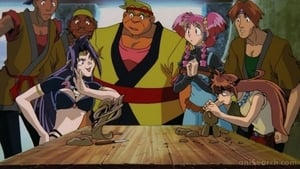 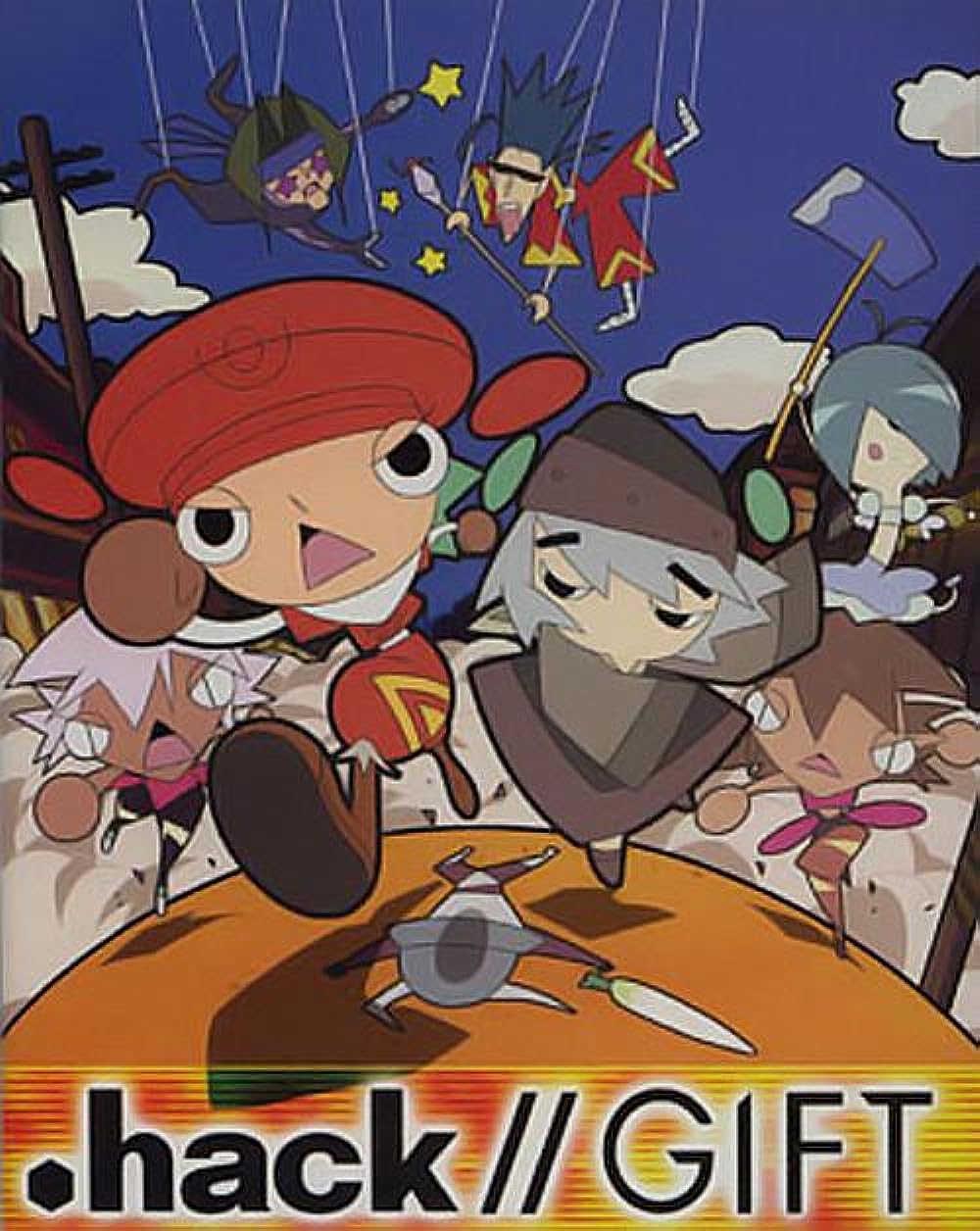