Yui wants to see a whale so Kirito suggests a quest where she can meet them. However, it turns out that Leafa cannot swim so Asuna and the other female characters decide to train Suguha in a real-world pool in preparation for the aforementioned quest. Meanwhile, Kirito is called for an emergency counseling meeting at his new school. There he meets an elite member of the Virtual Division of the Ministry of Internal Affairs. Kirito then tells him details about what really happened in Aincrad and in Alfheim. 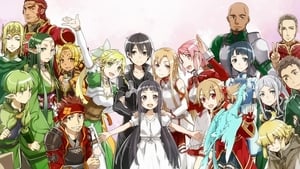 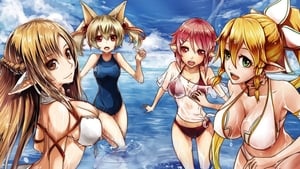 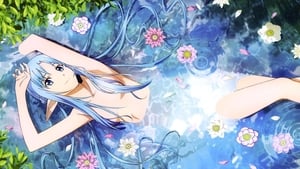 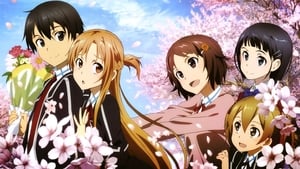